It’s a trifecta in Arizona.  Much like our fifty united states each once had unique personalities and attributes, our cities in Arizona also once were exclusive.  Not anymore.  We can pretty much bet when Phoenix, Tempe, or Tucson makes a decision, especially a controversial one, the other two will eventually follow suit.  It seems as though each Council has to keep up with the Joneses down the road.

The latest is the Gay Pride crosswalks.  Of course Tucson and Phoenix have already installed one, so Tempe won’t be far behind.  During the Tempe Council’s work study session on September 6, 2018, Mayor Mitchell was almost giddy as he discussed future plans for Tempe’s own Gay Pride event and his pending meeting with Pride leadership.  At this point the Mayor, Councilmember Jennifer Adams, and Councilmember Kolby Granville will be in the working group.  Granville interrupted Mitchell’s beaming about his newest project and suggested Tempe follow Phoenix’s example and install a gay pride rainbow crosswalk.

Tempe Council should stay in their own lane.  We did not elect them so they can implement an agenda which makes THEM feel good about themselves.  This also tricks youth.  Families are the foundation of society.  Families are crumbling.  Anyone who chooses to reply to this post in disagreement and spew hate, instead prove to the readers that non-traditional families are best for all involved, especially the children.  These parades involve obscene behavior by many of the participants, is that what Tempe should be promoting?  Is it not safe to live in Tempe for those with children?

Here are some examples of past Gay Pride Parades: 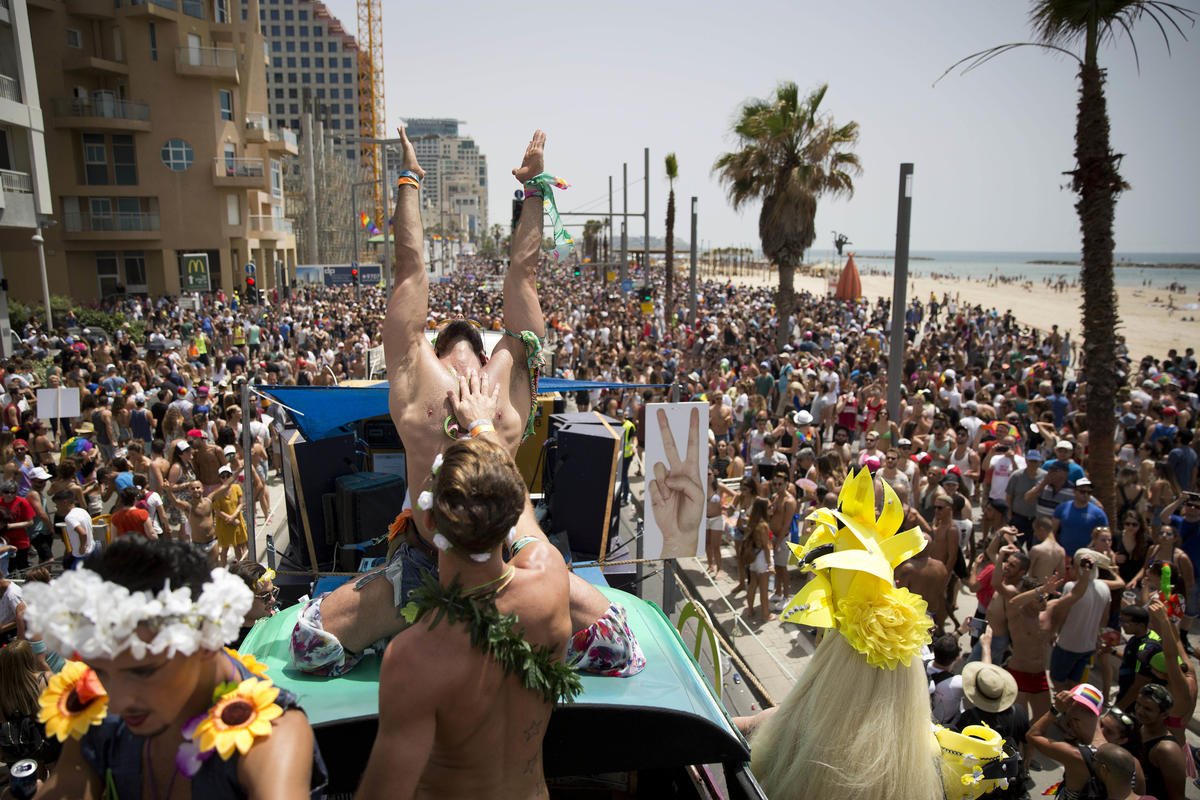 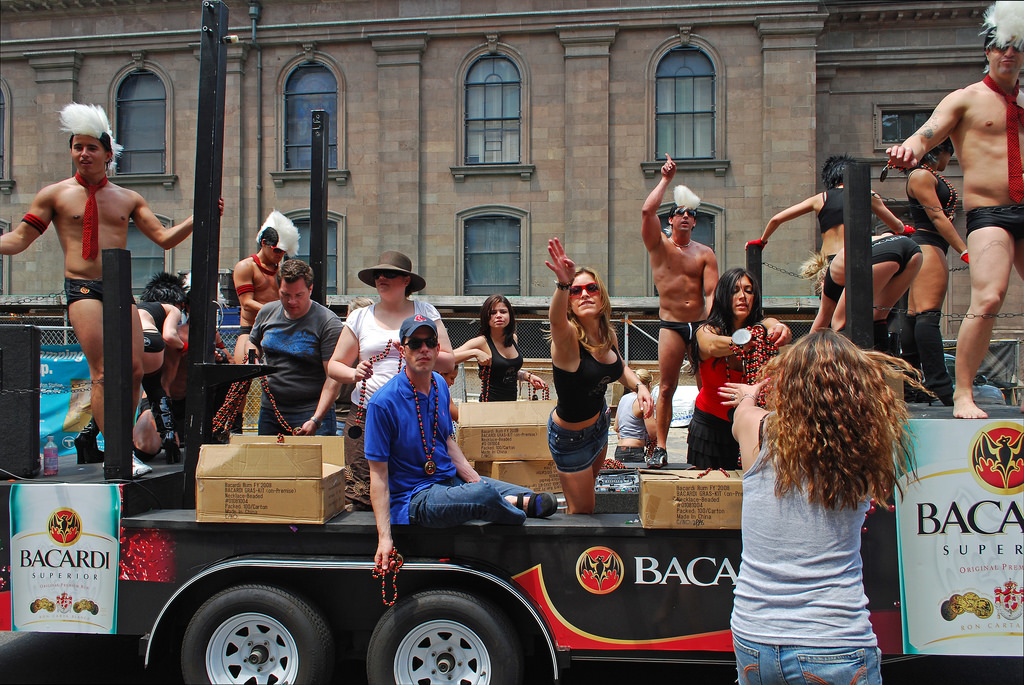 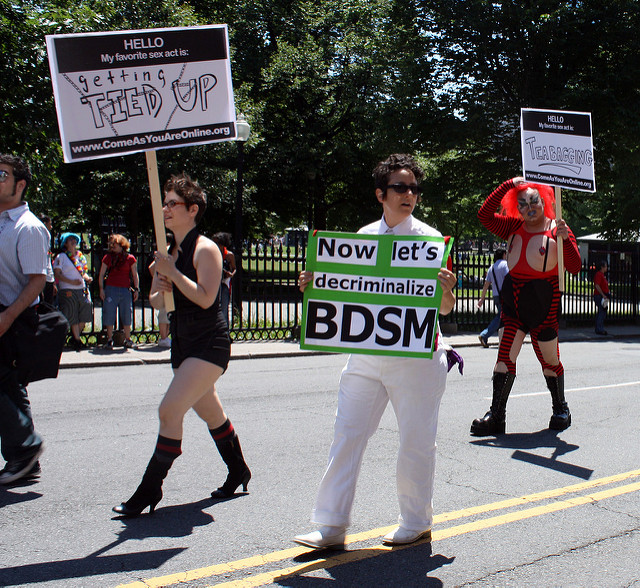 Tempe has fire hydrants which don’t work, an increase in crime (sign up for the NextDoor app, the crime reports are surprising), traffic problems, not enough police for the increasing population, and regular water main breaks on Rural Rd., but Kolby wants a rainbow crosswalk and Mayor Mitchell wants a pornography event which will be accessible to children.